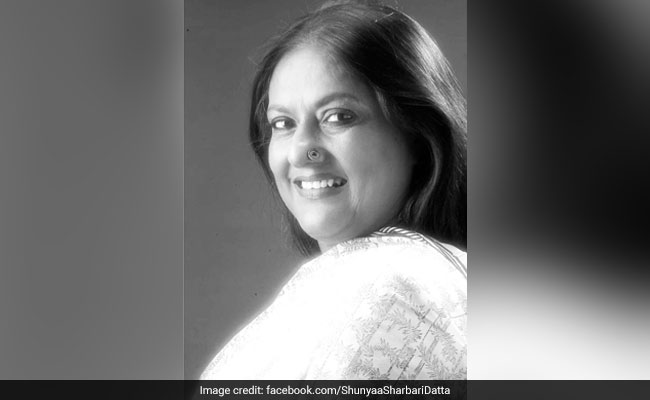 Eminent fashion designer Sharbari Dutta died following a stroke at her residence in Kolkata, her family said. She was 63.

Sharbari Dutta, who lived alone, was found dead in the washroom of her home at Broad Street Thursday evening. She was not reachable on phone since morning, the family said.

The doctors diagnosed stroke as the reason for her death but sent the body for a post-mortem examination as it was found in the washroom, family sources said.

The daughter of Bengali poet Ajit Dutta, she showed her prowess in fashion designing after passing from college and made her mark in designing men”s ethnic wear. Her label became popular for her unique blend of ethnicity with modernity in fabric and vibrancy in colour, changing the notion that men don”t have much sartorial choices.

Later, Sharbari Dutta set up her own brand Shunyaa which has its outlets in Kolkata. She dabbled into women’s wear and was a known face in fashion shows organised in the city.

The news of her death was greeted with shock by the showbiz fraternity.

“RIP Sharbari Dutta. Gone too soon,” said one of the posts.