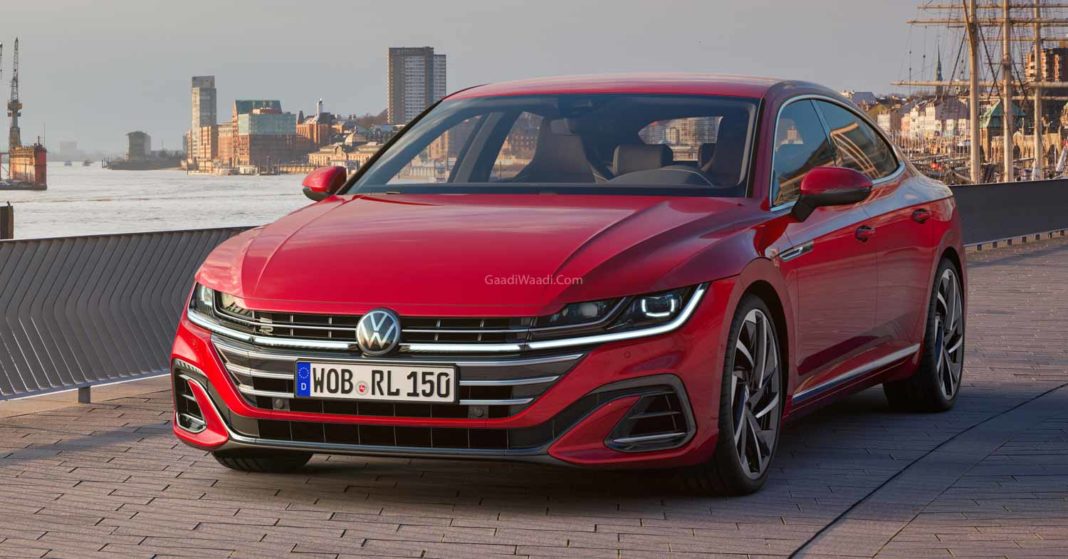 Volkswagen has unveiled the facelifted version of the Arteon with styling updated and a performance variant. For the first time, the Arteon will be sold as a Shooting Brake model as it gets elongated roof offering more cabin room and luggage space (565 litres when second row is up and 1,632 litres when rear seats folded down). The maximum loading space length stands at 2,090 mm.

As for the exterior, the 2021 Volkswagen Arteon Shooting Brake comes with the distinguishable longer roof but all other design details are similar to the standard fastback. The front end features new lighting strip, angular corner inlets and bold front bumper accentuated by body colour blades in the R-Line trim, besides redesigned tail lamps, twin trapezoidal exhaust, etc. 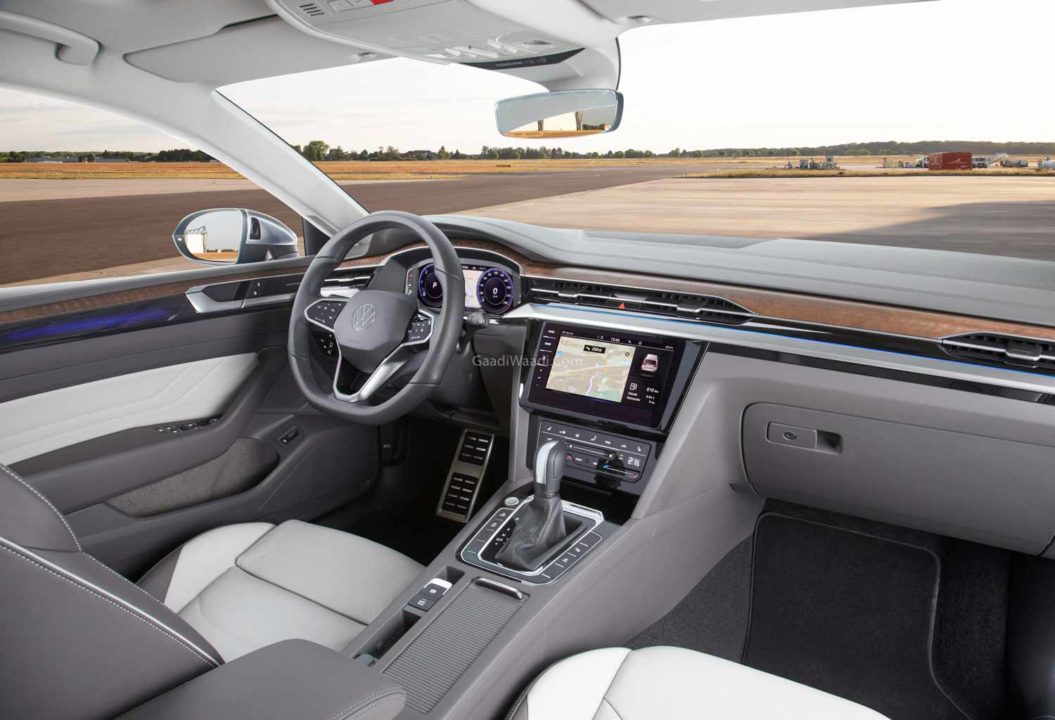 The German manufacturer has also improved on the assistive technology side as the updated Arteon utilises Travel Assist allowing for part automated driving, and new corner view rearview camera among others. The performance-based VW Arteon R variant sits at the top of the range and is equipped with a 2.0-litre four-cylinder turbo engine developing a maximum power output of 316 horsepower and 420 Nm.

It is paired with a seven-speed dual-clutch DSG automatic transmission sending power to all the four wheels through an AWD system. Due to ‘R-Performance Torque Vectoring’, the torque splits between front and rear wheels depending on the surface conditions. The adaptive dampers make the R-Line spec Arteon sit 20 mm lower to the ground as well. 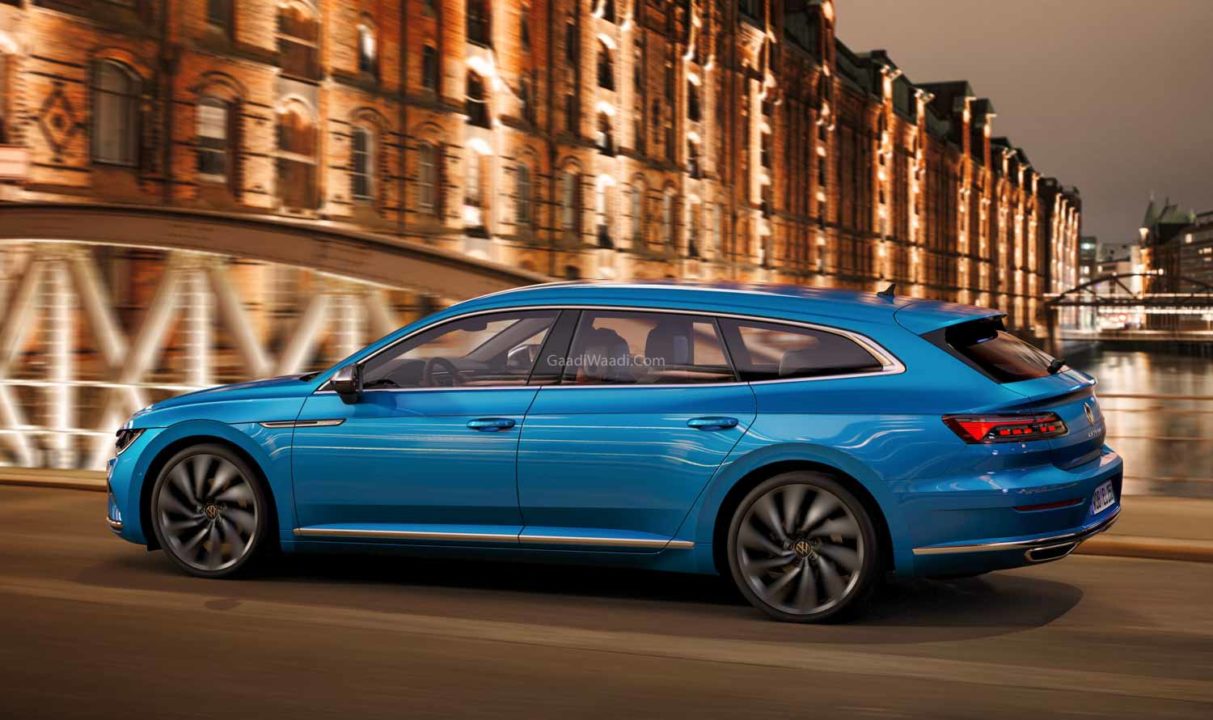 It has visual updates compared to the standard model and it can be had in fastback or Shooting Brake body style. In a similar fashion to the Passat GTE, the PHEV version of the Arteon uses a 1.4-litre four-cylinder petrol engine and an electric motor with combined power output of 218 horsepower. It is capable of doing up to 53 km solely on electric power. The hybrid system is connected to a six-speed wet dual-clutch auto.