The on-going coronavirus lockdown has left many out of work, especially in the showbiz industry. Many struggling and seasonal actors opened up about the financial crisis due to lack of work in the lockdown. As shooting of films and TV shows was suspended earlier, a lot of actors struggled to make the ends meet.

Recently, we came across one such actor who is forced to sell vegetables on street to survive the lockdown situation.

We are talking about Javed Hyder, who has been part of movies like Aamir Khan’s Ghulam and Life Ki Aisi Ki Taisi.

Javed’s video where he can be seen as a vegetable vendor is now viral on social media. 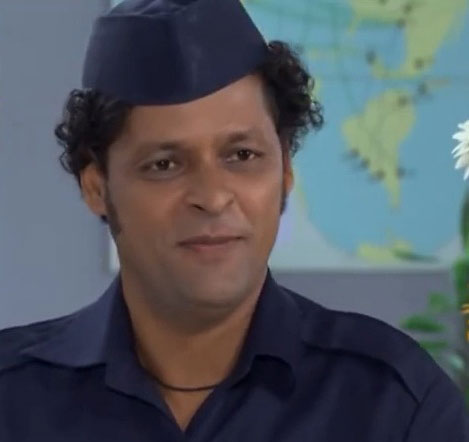 It was Bigg Boss fame Dolly Bindra who shared the clip on Twitter and in no time it was all over the internet. In the video, Javed can be seen singing to ‘Duniya Mein Rehna Hai’melody while selling veggies to a customer. 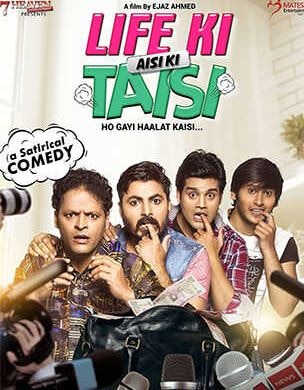 Javed has been associated with the showbiz industry for decades. He started off as a child artiste. He often makes TikTok videos while selling vegetables and has over 97,000 followers.